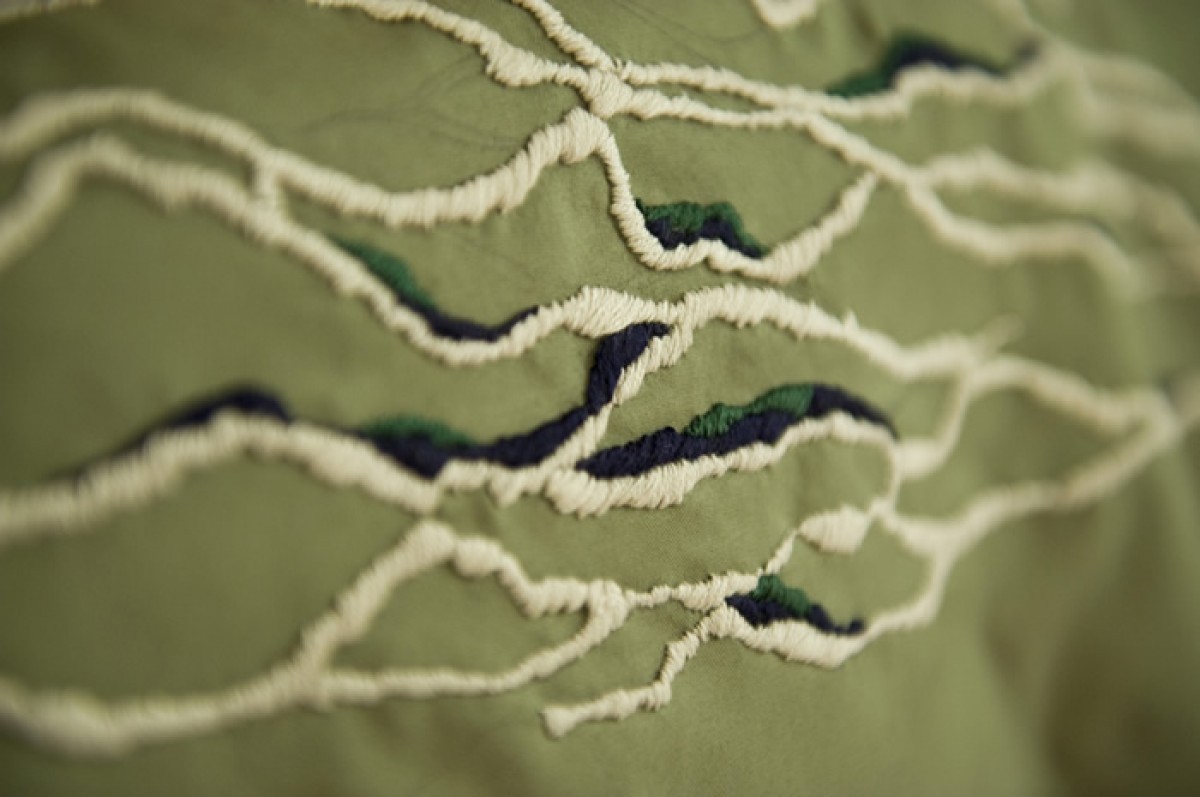 Gibigiane means reflections of water on the walls in venetan. Gibigiane is a proposal for a new curtain for the Theater “LA Fenice” of Venice (The Phoenix) January 8, 2004 after eight years of reconstruction work following a fire, “La Fenice” is inaugurated. “Dov’era, com’era” (Where it was, as it was) was the title of the public submission for the reconstruction of the building. An historical fake? A missed opportunity to be contemporary? The phoenix rises from the ashes, Venice is sinking a little more each day. 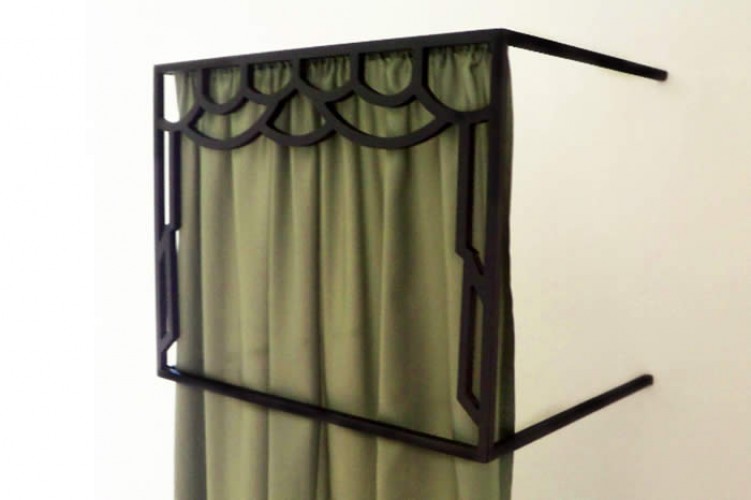 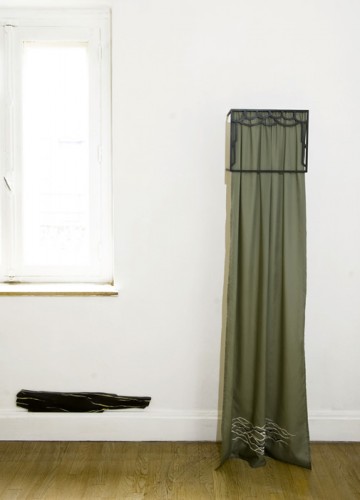 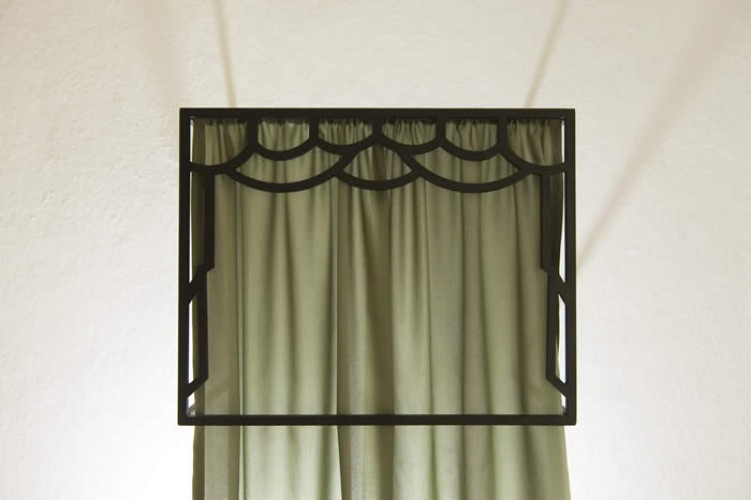