Colfiorito is a small village at 760 m altitude in the central Apennines. The epicenter of the Umbrian earthquake was located here, at 5km ground-depth. The quake substantly damaged the little mountain village in 1997. There was an immediate reconstruction, but the historical and architectural qualities of the village were deeply impoverished.

PRG (giorni infiniti) is a project that has been developed with the pupils of the first and second class of the primary school of Colfiorito. The children had to confront themselves with the public space and the architecture that surrounds them by experimenting a creative dimension. During the three days of the workshop they have designed a pavement for their schoolyard and produced it in a reduced scale.

The project was developed in compliance with the regulations that governs the territory (Control plane). In the framework of these limitations, they had to explore new ways to act, to think the territory and to react on a given situation. 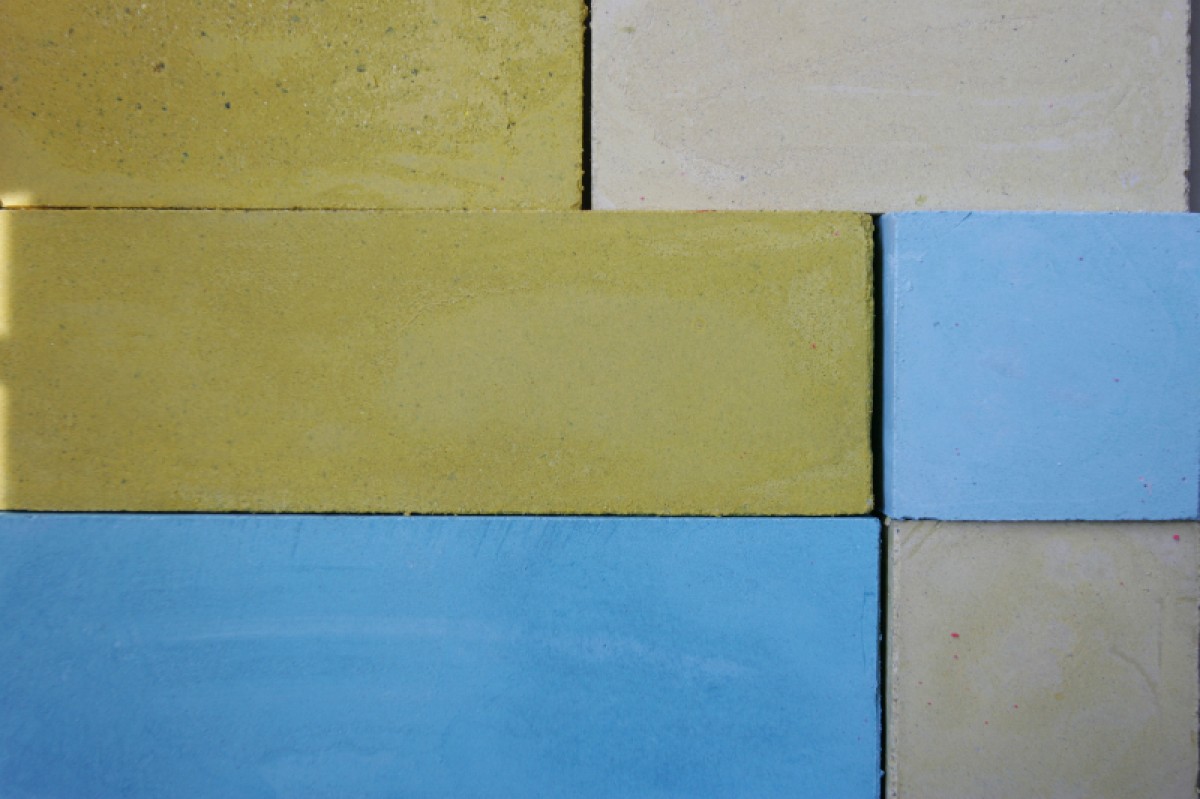